Dance Of The Empire

The story is set against the backdrop of the prosperous Tang Dynasty in an era where humans have defeated the Great Dragon king. Moyun Academy is the number one academy in Great Tang. However, it is said that a student of the school will become the catalyst for the return of the dragon king as well as the clan Kunwu. The arrival of Li Xuan; a human and Kunwu hybrid,  Su you Lian; a saintess, and Long Wei Er; a prince, breaks the fragile peace. During this time all three become entangled in a complicated relationship. As Li Xuan eventually becomes a hero to the people, he faces a dilemma of having to decide where his allegiance lies, with his heart and who he is or with his nation and the people he has known since young?

Movie: Dance Of The Empire 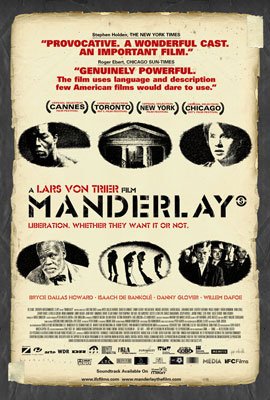 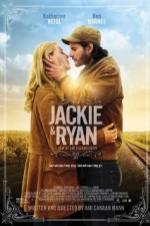 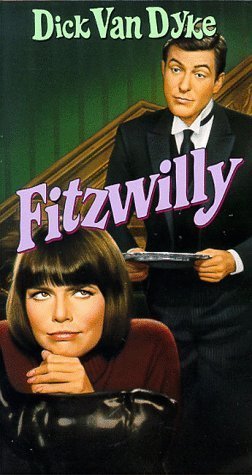 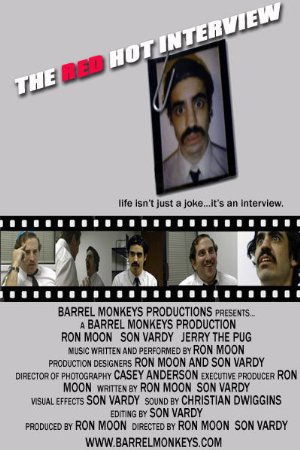 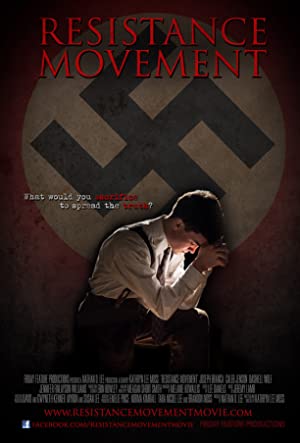 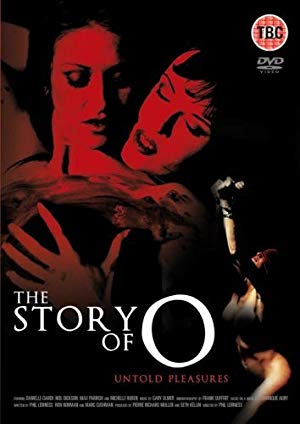 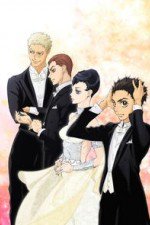 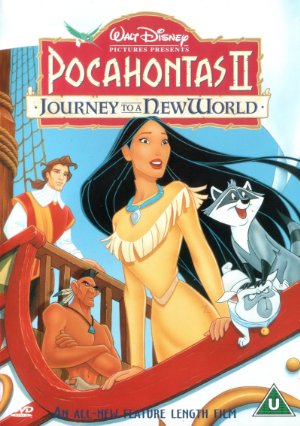 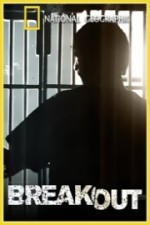