In debt to the mob and in need of a new money making scheme to save his skin, greedy grind-house film producer, Max Barber, (Robert Deniro) decides to produce a dangerous new film, all for the sake of killing his lead actor in a stunt so he can rake in the insurance money. But when he casts Duke Montana, (Tommy Lee Jones) an aging, washed up movie star as the lead, Max never expects the depressed old drunk to be revitalized by being in front of the camera again. Unable to kill Duke in a basic stunt, Max ups the stakes, putting Duke into ever more dangerous situations. And as Duke survives stunt after stunt, Max unwittingly starts making the best movie of his career. A cross between "Get Shorty" and "The Producers," THE COMEBACK TRAIL is a fun journey through the underbelly of Hollywood. Littered with a cast of unforgettable and outrageous characters, it will have you giggling. 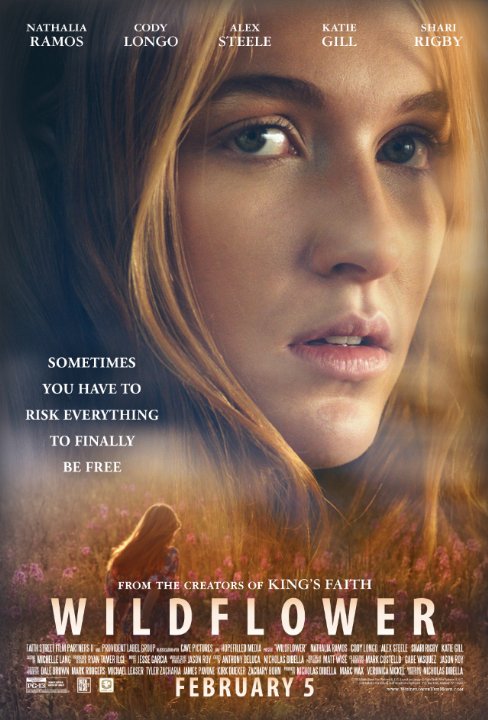 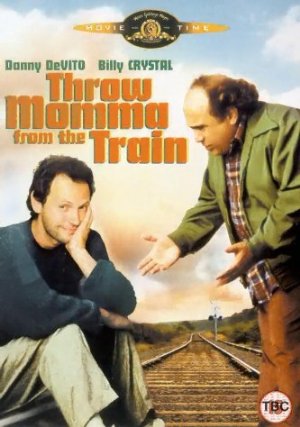 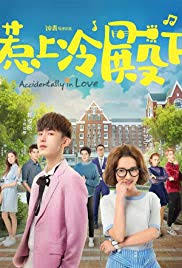 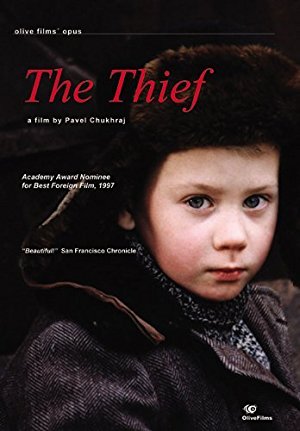 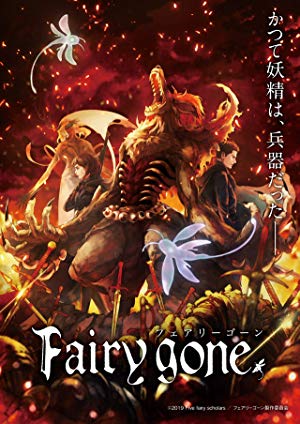 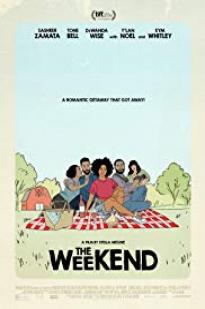 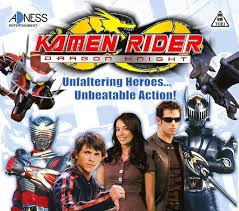 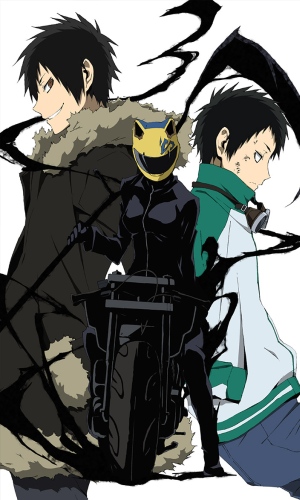 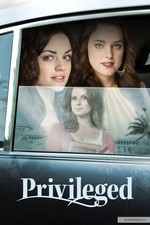 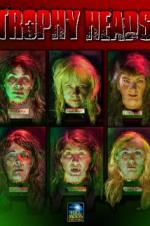 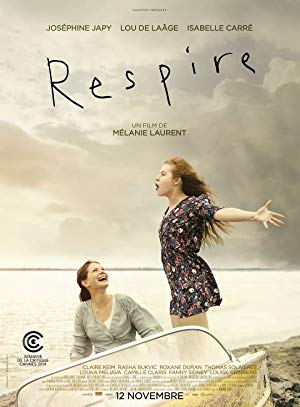 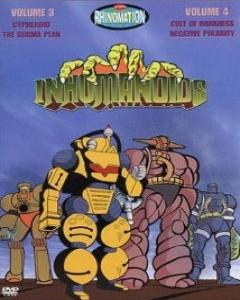