Dawn the morning of the winter solstice, Yang Yuan's nine-year-old son disappeared into the stairwell without a trace. The police found that he had sneaked into a neighbor's house moments before his disappearance. However, the suspected neighbor has a solid alibi. It was almost as if this is a controlled escape room game. On the other side of the unit, Yuan Wu's father died suddenly after drinking. In order to fraudulently claim his pension, Yuan Wu decides to hide his father's body in a rental house. During the period, he encountered the fear of illusion and reality, and inadvertently touched on another mystery. Six months ago, Lin Chu Ping, a single female white-collar worker living alone, woke up in her home to find that she had been violated in her sleep. There is no trace of the perpetrator except for an ether handkerchief left on the windowsill... These seemingly unrelated people, in different time and space, overlap each other and start their journey of finding answers. 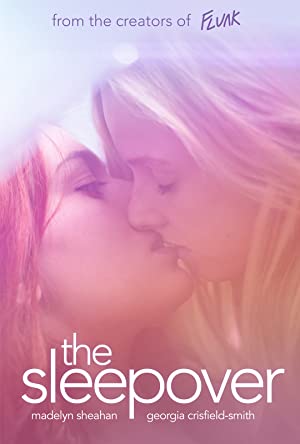 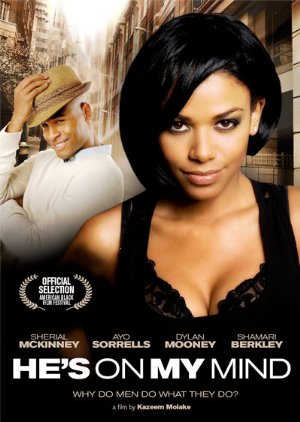 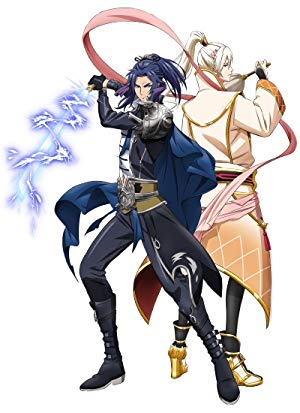 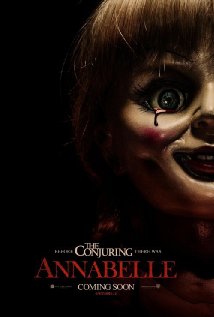 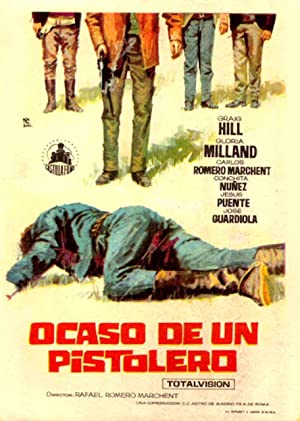 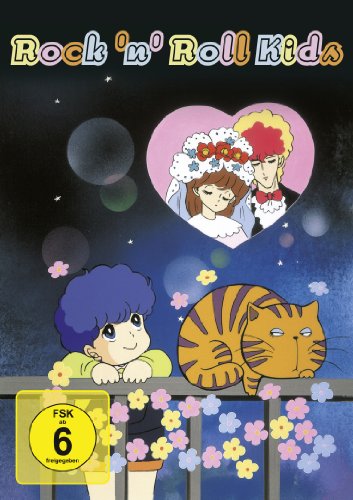 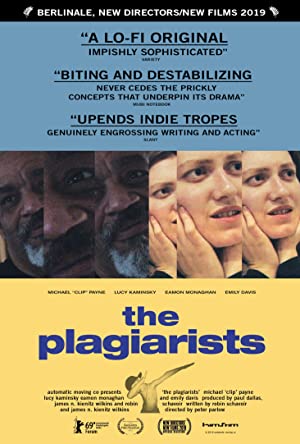 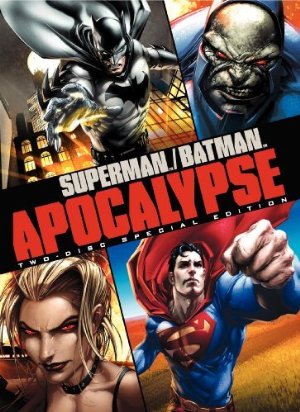