Bank-robber Franck Adrien is serving a prison sentence after robbing a national bank. Before he was caught he managed to hide the money but now it's not just the police who are looking for the money. His cell-mate is Jean-Louis Maure 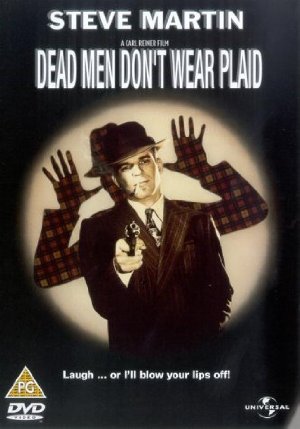 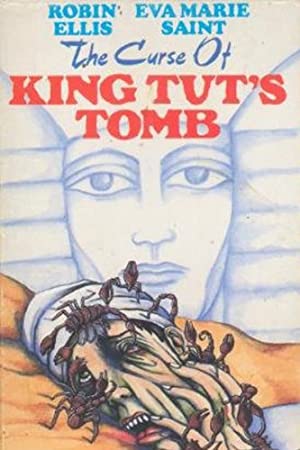 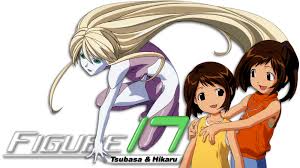 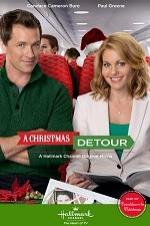 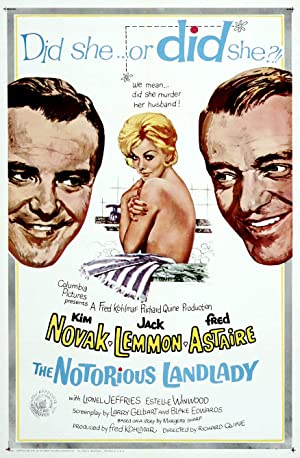 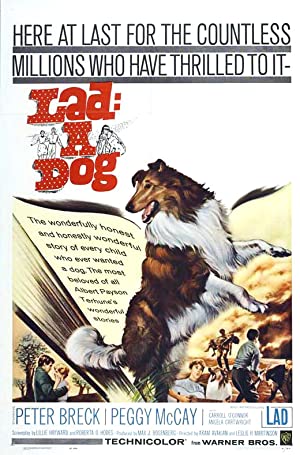 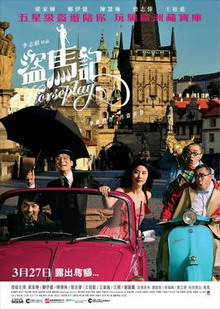 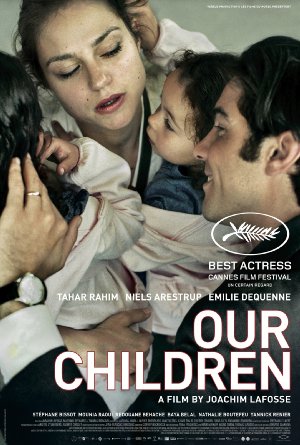 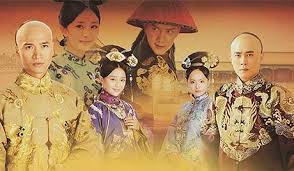 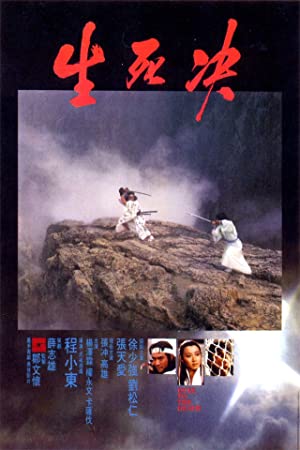 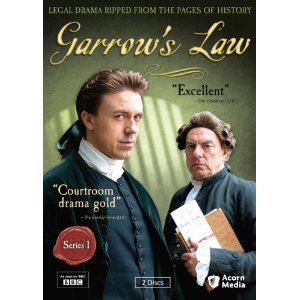